This section offers a sampling of the projects we’ve handled. Please click here to view a list of other case studies.

Headquartered in Washington, D.C., the National Alliance of Business (NAB) was an American national organization linking business, academia and lawmakers for education policy reform. It was supported by major companies like Ford, Intel, Texas Instruments, Microsoft, Siemens, Motorola, etc. It mission was to provide legislators and policy makers with information to guide education bills.

The alliance was dependent on membership for a significant part of its revenue and for influence and support. Its communication with its stakeholders, particularly members, media and members was lackluster and sporadic. Many members were unsure if they received any value for their membership (the fees they paid as well as the time invested by their senior executives). The operational aspect of the communication function was riddled with redundancy, bureaucracy, inefficiency and lack of rationale for many decisions.

On joining the alliance as director of communications, Raaj Chandran first conducted informal research with members, senior leaders, middle management and vendors. Using this information, he led a team in implementing the following actions: 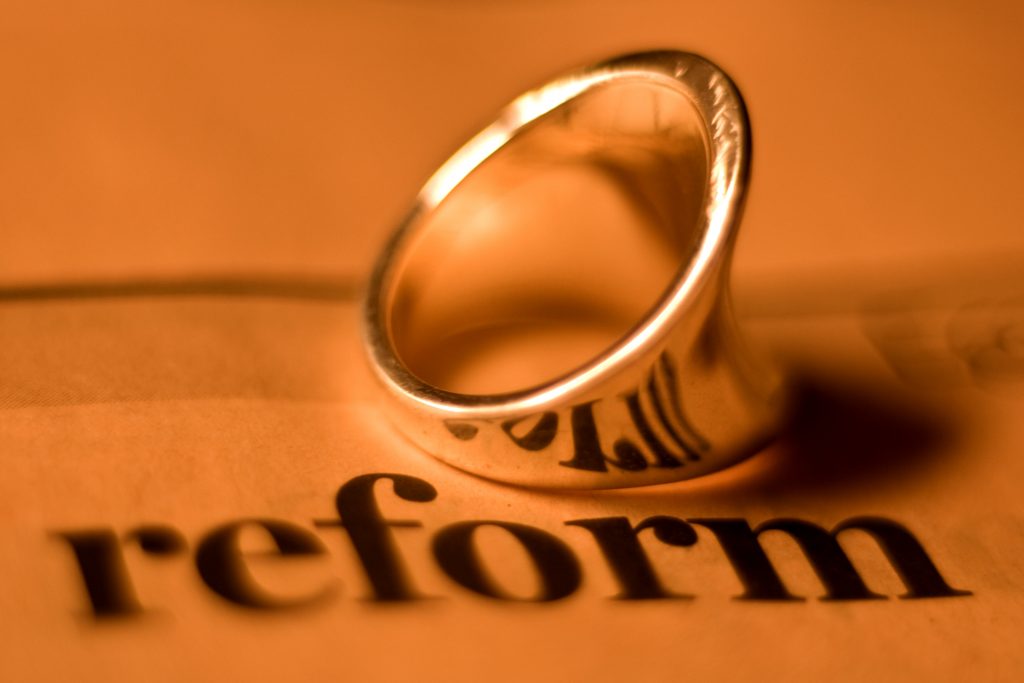