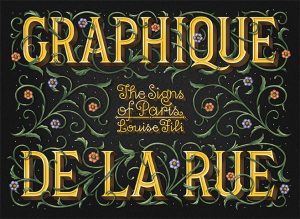 Design may be thought as the art of using and arranging elements (such as typography and images) to convey information persuasively.

Design is relevant to the technical aspect of communication management.

First and foremost because we, as human beings, are visual emotional creatures. Despite the oft-projected images of staid stale office workers (á la “Dilbert”, Scott Adams’ wickedly accurate satire on office life), humans by mysterious design (pun intended) have a sense of aesthetics.

It is why a ring wrapped in yesterday’s newspaper makes far less of an impact than the same suggestive ornament set in velvet and clothed in gold or silver tissue.

Design is often the vehicle to deliver the message in a persuasive manner. It captures the eye and, by anticipative extension, the attention of the intended audience.

Of course this means that good design increases the persuasiveness of the message.

Designers in particular and creative people in general look for inspiration in the world around them – in art, literature, music and nature.

So when we came across this delightful book, “Graphique de la Rue”, we had to share it with our creatively inclined kin.

Over her many sojourns to the City of Lights, Louise Fili photographed the signs and typography that are quintessentially Parisian.

Fili’s largely visual book is a delight for designers and anyone interested in font typefaces and the cultural history that birthed them.

We found this browsing in the design and architecture section of our local library. We hope it is a fount of inspiration for the aesthete in you.