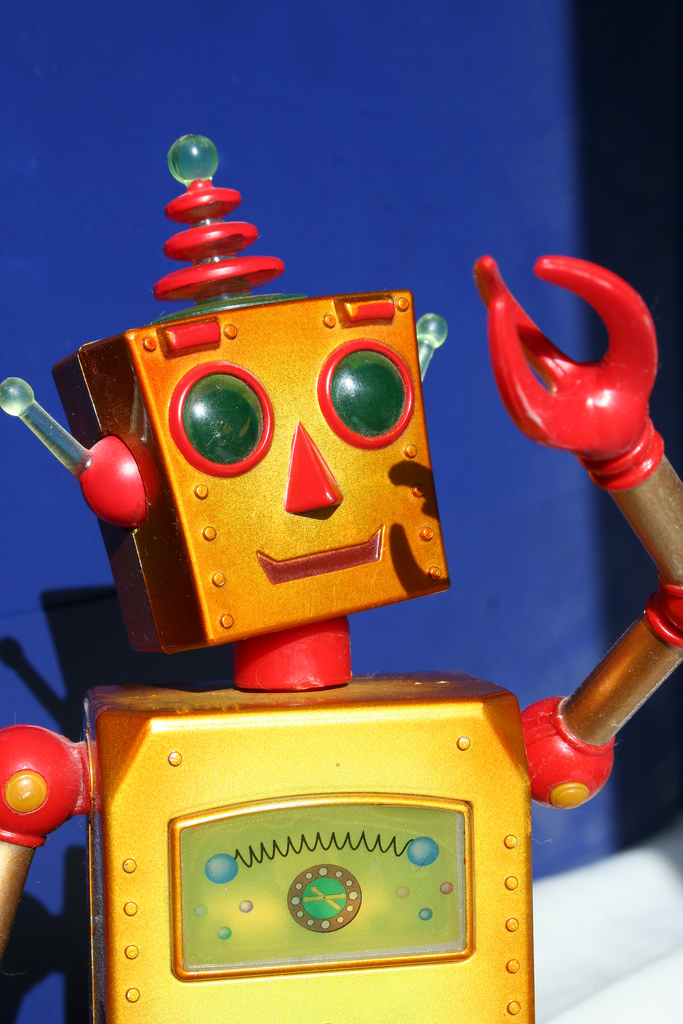 To the best of our observation, few people like being called names.

This article represents some questions and our bafflement at certain naming conventions in the corporate world. It also fulfills a pledge we made in our first post to touch on our distaste for a certain designation.

Employees are among the most important publics for an organization. They are its brand ambassadors.

How they talk about the organization in their personal and professional circles determines to a significant extent its reputation. This may be seen as the “informal” reputation which can be starkly different from what the organization portrays in its promotional material and on its websites which are often liberally littered with praise from all quarters; placement in the top 25, 50 or 100 employer of the year awards; and slick videos of deliriously happy employees.

Often, the informal reputation is what prospective employees would take heed of; because these are the stories that paint a truer picture of the corporate culture and working conditions.

Few are the people who would not run a prospective employer through glassdoor.com, ratemyemployer.ca, JobAdviser.com.au (in Australia), Kununu.com (for the German-speaking audience), or jobcrowd.com (in the U.K.)

If an organization wishes to attract and retain the right people who believe in what the organization is doing and who will stay with the organization for the long haul, would it not be in its best interest to keep employees happy and motivated?

It is surprising how – unintentionally and perhaps ignorantly – many organizations refer to their employees.

The expression most popularly used to describe the field of dealing with an organization’s employees is “human resources”.

Reportedly, economist John Commons used the term “human resource” in The Distribution of Wealth published in 1893. We wonder if it might perhaps have been a byproduct of the Industrial Revolution, when arguably human beings, the environment and the planet suffered the most.

It seems to have gained popularity in the early 20th century when workers came to be seen as a capital asset. It implies that human beings are commodities or inputs into a production process.

The usage has become so embedded in corporate culture that people have forgotten to question it and have acquiesced into edifying it as the standard, with professional associations, degrees and certificates sprouting around it.

Even the general system theory views an organization as a system, accepting and processing inputs into output, and fitted with a feedback loop for improvement. However it must not be forgotten that one of the four attributes of the system is the internal relationship among its objects. Another is the existence of the system in an interdependent environment where the elements of the system affect each other.

Even less than a resource

If a concept from the world of Hogwarts were to cross over into our Muggle world, then an unforgivable curse might be calling employees “capital”.

But for the benevolent concession of qualifying it with the prefix “human”, for which some gratitude is due, people would have been on the same standing as office space, copiers, machines and company vehicles.

Extending this naming convention to the wider world, one could refer to spouses as “capital resources” or “revenue generators” or “cash flow production engines”; and children as “long-term investments” or “old age security” or (depending on the outlook) as “bad debt”!

People are also sometimes called “acquisition” but redeemed somewhat by the addition of the word “talent”, which at least recognizes an individual’s special aptitude or natural ability. Still, if we were faced with a choice between “people recruiter” and “talent acquisition specialist”, we would fall in with the former in a quarter of a heartbeat. “Acquisition” reeks of inanimation and possession. We feel it is better suited to the purchase or procurement of companies, stocks, real estate and the like than it is to the hiring of an individual.

Even the International Labour Organization has adopted the “labour is not a commodity” principle.

Some corporations may argue that such phraseology is the done thing. They believe that corporations are about making a profit, and in this process, employees are indeed a resource or a form of capital.

Granted it may be what many are doing. But does that necessarily make it the right thing to do – not legally (because as has been demonstrated time and again, there are more loopholes in law than oases of clarity) but using a sense of propriety that is inherent to all human beings?

Another moniker that falls on ears as nails on a chalkboard is “manpower”.

But from a realistic common-sense viewpoint, does this not willfully ignore the existence of an entire gender? Is it not then utterly obsolete since the Dark Ages?

Women have always performed critical functions for humanity. They may have been neither acknowledged nor recognized, but that speaks more to the powers-that-were than to the undeniable contributions of women to business and to life in general.

From our humble perspective, running a family itself is like managing a diverse multi-generational organization. Mothers, wives and partners are no less than CEOs of one of society’s most important basal units – the family. How then does “manpower” still rear its head? And how do companies flaunt this in their rubric to this day in so-called developed nations?

There are enlightened organizations that treat their employees as “creative and social beings in a productive enterprise” – something many traditionalist executives may derisively baulk at.

Such organizations call the function looking after its employees “human development” or simply and accurately “people”. And they have not done too shabbily by way of profits.

A certain company called Google comes to mind. It revolutionized Internet search as also organizational culture when it rebranded its HR department as “people operations”. They consider their people the champions of its colorful culture.

This lays out flat the argument that concerns about nomenclature are pointless group-hugging exercises with no effect on financial performance.

When common-sense trumps pretentious nonsense, the people of the “people” function would hire other people (who also happen to be skilled professionals); manage their needs ethically and humanly; and help them play their part in achieving organizational goals.

Fewer people would leave (reducing hiring and training costs). More people would be happy to stay and work for the organization. And on the way out (if they decide to leave for reasons that life throws up), they would feel obliged and impelled to interview, train and install a worthy successor so that work could continue in as uninterrupted a manner as possible.

They would leave on good terms, and they would continue to spread goodwill about their former employer in their circles.

This is not a commentary on the stellar and invaluable work that many friends and professionals perform in this people management function (whatever it may be called in different organizations). Professionals with integrity will try to perform according to their high personal standards wherever they go.

It is a question about the choice of terminology and the domino effect of subsequences: It influences the policies and approach to employees, which affects relations with them, which determines employee satisfaction and turnover, which impacts an organization’s reputation and thereby its ability to draw and keep good people, which in turn bears upon its efficiency, effectiveness and capacity to remain in business.

The way in which an organization addresses its employees makes a difference to internal relations.

Would individuals prefer to be called “resources”, “capital” or “people”?

From an organizational welfare point of view, how can management reasonably expect “resources” or “capital” – deemed as non-sentient objects — to serve as its champions?

Words, labels and titles are not insignificant. They serve as building blocks for good relations and for action. Why else would love poems incite passion and a fiery speech a revolution?

Could it be (and has it not been for decades) time to weed out “resources” and “capital” when referring to living, breathing, thinking individuals?